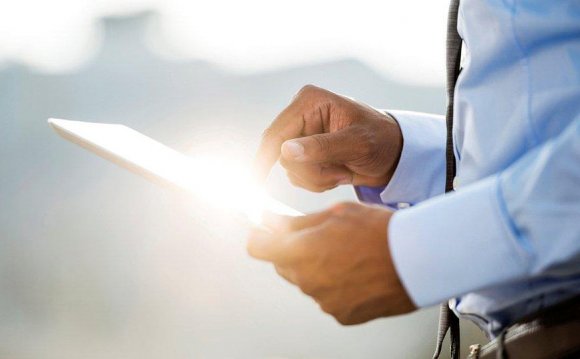 The world turns, and most consultants still want to work for McKinsey & Co. The elite firm known by some as the Harvard of consulting beat out competitor Bain & Co. for the top spot in a ranking of consultancies by Vault, a website that researches and ranks companies. McKinsey was voted "Most Prestigious" for the 14th straight year.

Vault analyzed 9, 000 responses from consultants it surveyed at 100 companies in North America. Consultants ranked firms on a scale of one to 10, based on prestige, firm culture, compensation, work-life balance, and other factors.

Vault ranked 50 consultancies, weighting its ranking by factors that consultants identified as being most important to their decision to select and stay at a firm. This year, Deloitte, PricewaterhouseCoopers, and Oliver Wyman moved up the list, while technology-specialist Accenture noticeably dropped out of the top 10, to No. 20. Bridgespan Group took Accenture's former spot in its debut year, highlighting the importance of social good in rankings success. Bridgespan's commitment to social sectors boosted its measures of prestige and sense of purpose, according to Vault.

Consulting used to be the top choice for business school graduates, but now the technology industry is taking many of the best and brightest new MBAs, says Vault editor Phil Stott. More consultancies are mitigating office hours while boosting travel opportunities, flex-time, and work-from-home options.

"Consulting firms have had to start competing on quality of life in a way that they never had to before—which, in turn, is leading to higher ratings from consultants, " says Stott. "It's a pattern that I've seen developing over the past couple of years, and it'll be interesting to see where it goes from here."

The report also includes the second year of Vault's Boutique Consulting Rankings, an increasingly popular grouping. Insight Source Group was ranked No. 1 for its second year, but the standout for work-life balance was Eagle Hill Consulting. The firm, which advertises as a "family-run, woman-owned company, " scored highest for vacation policy, hours in the office, and overall satisfaction.