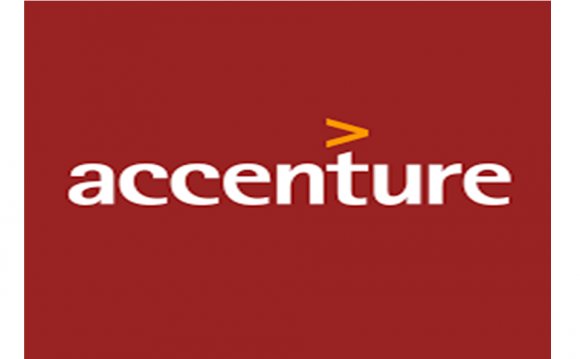 One of the financial world's most infamous names is making a comeback, more than a decade after a major accounting scandal saw it vanish.

Former partners at Arthur Andersen, the accounting firm that once counted itself as one of the world's "big five" until its criminal handling of the energy company Enron led to its downfall, have bought the rights to the Andersen name.

They will rename their San Francisco consultancy WTAS as "Andersen Tax", resurrecting a century-old title that was one of the most respected in US financial history.

Arthur Andersen, which traces its history back to 1913, shredded Enron audit documents amid an investigation into covering up billions in losses at the energy firm. The accountant was subsequently found guilty of obstructing justice, effectively putting an end to all its audit activities in 2002.

It continued as a holding company with few operations while the Enron saga ranks as one of the biggest corporate scandals of all time, and led to substantial losses for shareholders and many thousands of job losses.

WTAS, which was set up in the wake of Arthur Andersen's demise by more than 20 partners, is now one of America's biggest tax firms, and does not do any audit work.

"Many individuals and organisations were deeply affected by what happened at Enron. But Arthur Andersen, at its best, was a firm that was founded and managed on the basis of quality and objectivity by world-class people with world-class training, " he said.

"As a former partner at Arthur Andersen, it was devastating to see nearly 100, 000 professionals—people who started each day with Clients First as their top priority—lose their jobs.