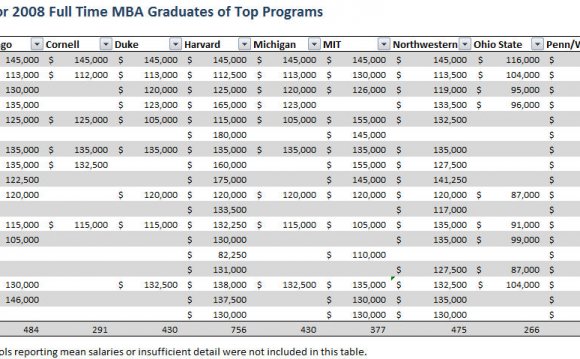 For young people fresh out of college, there's nothing quite like the promise of a consulting salary.

Land a gig at one of the major firms and you can easily make upward of $60, 000 in your first year. A lucky few even break into six figures. But considering the grueling hours that most entry-level consultants work, is that money really all it's cracked up to be?

We ran the numbers on what first-year consultants actually make based on how many hours they can expect to work. The results might surprise you.

Let's start with salaries. First-year consultants with a Bachelor's degree at most major firms (often referred to as "associate consultants") can typically expect to earn between $60, 000 and $90, 000. For a select number of firms, the salary can approach $100, 000. This figure includes base salary, signing bonus, and relocation expenses.

Now let's consider hours. A first-year consultant at these firms would be working 11 to 14 hours a day, for a rough schedule of 55 to 70 hours per week. That doesn't account for the fact that most consultants travel several times a week for work, taking up more time in their already busy schedules.

Here's a closer look at that math:

An hourly salary of $21 isn't bad, but it doesn't sound nearly as impressive as $60, 000 a year. Let's try on the upper end, where first-year consultants make as much as $90, 000. We'll assume those at the high end of the bracket are likely working at top-tier firms that require the longest hours, averaging around 70 hours a week. Following the same formula, those 70 weekly hours convert into 3, 640 yearly ones. So our elite consultants are making:

The bottom line: First-year consultants can certainly earn a tremendous amount of money with nothing more than a Bachelor's degree in hand. But the staggering sums that big firms advertise aren't really what they seem. On an hourly basis, consulting salaries aren't all that different from those of other middle-class jobs — they're just adjusted to account for the tremendous number of hours these employees will put in.