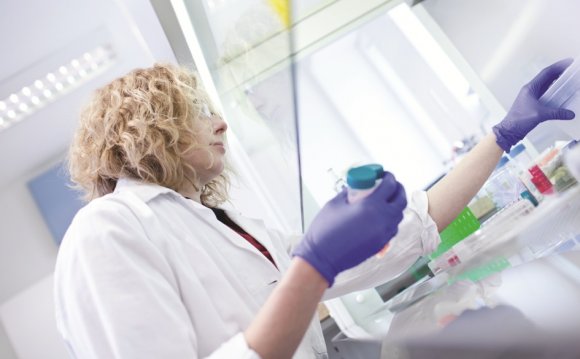 Although in most companies the report developer is part of the IT department, his strategic thinking impacts the whole company. We can look at the report developer’s role as that of a giver of knowledge. Sure, in many companies, end-users create their own reports, especially in today’s time when technical skills are more commonly widespread even among business users. But a professional developer’s skills–when used effectively–can be the primer to competitive success.

The main task of the report developer is, as the name suggests, to prepare reports. But to do so effectively, he needs to take the following into close consideration:

Developing a Report the Smart Way

The better report developers have a knack for zeroing in on the problem that reports are meant to solve. In other words, they start with the most important goals that the report’s user have to meet–again, tied to strategy–and they back out a solution that meets those goals as efficiently as possible. In the continuum of reporting, analyzing and action-taking, good report developers focus their applications around the last point.

For instance, a good inventory report for a buyer may feature prominent gauges showing in-stock level of the most profitable products, with automatic reordering built in or at least with an option for a one-click reorder action. Such report could also feature a list of the top-25 products that are overstocked and/or the top-25 that are low in stock.

Part of the report can also consist in automatic business alerts to be sent to the inventory manager in case in-stock levels of critical products fall below a predefined threshold, so that the manager can place an immediate reorder without leaving the application.

With this approach, important information is channeled proactively to the problem-solver; with less efficient reporting, the problem-solver has to sift through data of various levels of importance before (hopefully) finding the critical items needing immediate attention.

So, although we call this “report developing, ” we can easily see that the more useful the report, the more it focuses on analysis and action-taking for critical items–rather than on “reporting” literally defined.

The Best Tools of the Report Developer

Technology is the means to an end, and the smart report developer understands this. For a developer to become a company-wide hero, he has to make the life of people using his reports as easy as possible, and their jobs as efficient as possible. So, it doesn’t matter how visually appealing or technically-powerful the report is; what matters is what problems it solves and how efficiently it does so.

Still, robust web-based reporting and analysis features are a great weapon in the developer’s arsenal, since they expand the gamut of what he can offer end-users. This is especially true if the features are easy to build and do not require much manual coding. This way, the developer can focus on the true goal of the report–what problems it is meant to solve–rather than on the intricacies of developing the report manually.