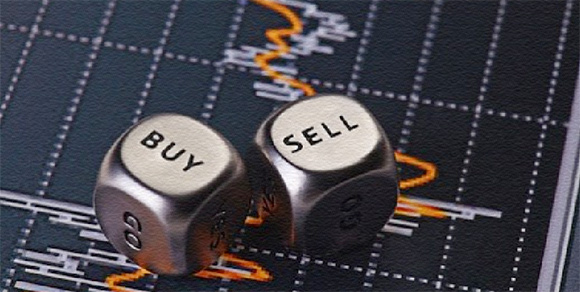 The Fx market works 5 days a week and 24 hours a day. You can find its main trading centers in such cities as London, New York, Tokyo, Zurich, Frankfurt, Hong Kong, Singapore, Paris, and Sydney.

Though, the Forex market does not have any central marketplace. Actually, the strategy of trading is said to be conducted ’over the counter’, making the FX market differ much from stocks where there is a central marketplace with all orders processed.

Not all banks at Forex have the same price, so it is exactly a broker who transacts the trade and takes the other side of it. These are brokers who make the Forex market. It means that when you buy a currency pair on Forex, you buy it from a broker, not another trader.

The Forex market appeared due to the implementation of the gold exchange standard in 1876. Simply saying, it meant that all paper currency had to be backed by solid gold. It was used to stabilize world currencies by tightening them to the price of gold. Though the idea was good in theory, in practice it resulted in the demise of the gold standard.

After the Ward War II, the world decided to choose the US dollar as the primary reserve currency; this resulted in what we know as the ’Bretton Woods System’. It appeared in 1944 and lately, in 1971, when the US declared it would no longer exchange gold for U.S. dollars, the Bretton Woods System collapsed and transformed into current foreign currency exchange market. Still, the Forex market was not widely electronically traded until the mid of the 1990s.

So what is forex trading? In terms of a Forex market, Forex trading is the speculation on the price of one currency against another. It means that a trader like you or me can earn money on selling and buying various currency pairs. For many people, it sounds like a game, though the market has some strategies to help a trader to predict the price behavior.